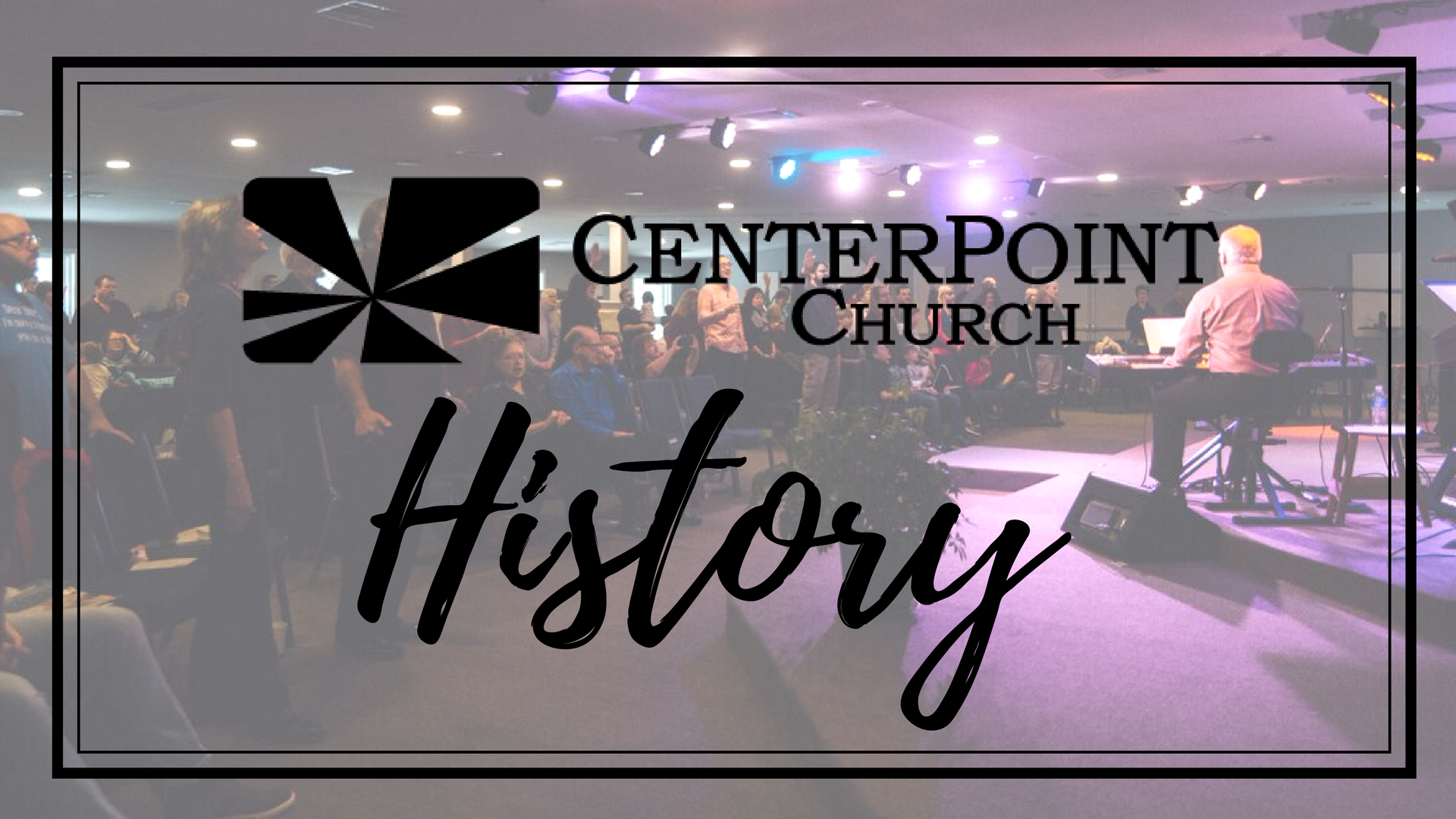 Get to know where we have been and where God has taken us.

In the Spring of 2002, an inner stirring reached its apex with two life changing events for CenterPoint’s founding pastor, Doug Phillips. First, while on a thirty-hour train trip from Hong Kong to Beijing, China, God spoke to him clearly that a change was coming regarding ministry. It was a clarion call to return to Columbia, MO, where he was serving as one of seven pastors of an awesome church —  and resign! Though his place of ministry in Columbia was wonderful, God had called him to do a new thing with new people. Second, his heart was breaking as he watched kidney cancer ravage his precious daughter’s body. And yet, the cancer seemed to strengthen her resolve to make the most of every moment. God was calling Doug to do the same.

How? God said that Doug was to focus sharply and singularly on Jesus. Pastor Doug was to allow God to fashion him by His Spirit.  And he was to be fully founded in His Word.

With Whom? Doug sensed God’s specific leading to look outside his present church. God was raising up a people who were mostly nameless and faceless to Doug. God was asking Doug to be faithful to His call, and letting Doug know that he would find the people, and they would find him.

When? It seemed that Fall in Columbia, MO—a college town—was a time of beginnings; so, on Sunday, August 4th, 2002, CenterPoint Church held her first corporate meeting.

CenterPoint’s first days were humble and humbling. Doug had left the comfort of a wonderful church of 800 to pastor a group of approximately 76, which represented the first group of people whom God was raising up to reach the lost. In a strange way, God was bringing the lost and disconnected to reach the lost and disconnected. Those first meetings were held at the Ramada Inn on Vandiver Road. God had provided children’s workers, singers, musicians, and greeters. It was awesome!

Within a few months, CenterPoint outgrew the Ramada Inn, and joined forces with former members of Crossroads Christian Center to occupy their meeting place in Vandiver Square. Before long, CenterPoint outgrew that location as well, and this blessing from God led to a more permanent home in the Kelly Plaza building. The church expanded that space twice over the course of fifteen years to enlarge the worship, fellowship, and children’s areas.

And then it happened!  What was first thought to be a coincidental meeting with a pastor friend of years past, became the providential gifting of God.  Doug listened to his friend’s broken heart as he tearfully said, “Our church is dying.” And then he asked, “Say, why don’t you (i.e. CenterPoint Church) buy our property?”  To which Doug replied, “Why don’t you give it to us?” The God who “builds the house”, (Psalm 127.1) made it happen! For the next year-and-a-half the property at 20 East Green Meadows Road was prepared to be CenterPoint Church’s new mission outpost. The first worship meeting was held on Sunday, December 24, 2017. While the location changed, the mission remained the same. “To raise up a people who will take seriously the mission of Christ to reach the lost by being SAVIOR FOCUSED, SPIRIT FASHIONED, and SCRIPTURALLY FOUNDED.”  This mission statement continues to serve as the foundation and direction of all that CenterPoint does.

It was CenterPoint’s founding pastor’s desire to build not merely one church, but a network of churches who will together affect Columbia. CenterPoint is but the first of many. Each will be autonomous yet connected in mission with the others. In 2015 CenterPoint raised up pastoral leadership to plant their first church in Columbia’s 1st Ward. LegacyPoint was launched!  In all that we are and ever hope to be, in all that we do, we must remember that our mission, while involving us, is not about us. It is about Him and accomplishing His mission and advancing His kingdom here on earth.

In January of 2019, CenterPoint experienced another major milestone. Our founding pastor, Doug Phillips, retired and asked Michael Kauffman to become CenterPoint’s new lead pastor. Doug spent five years equipping Michael to minister. Even though the lead pastor has changed, CenterPoint’s mission has not. We are excited to continue to do all we can share the love of God with everyone!

“We live because He lives in order that others might live.”
To God be the glory!