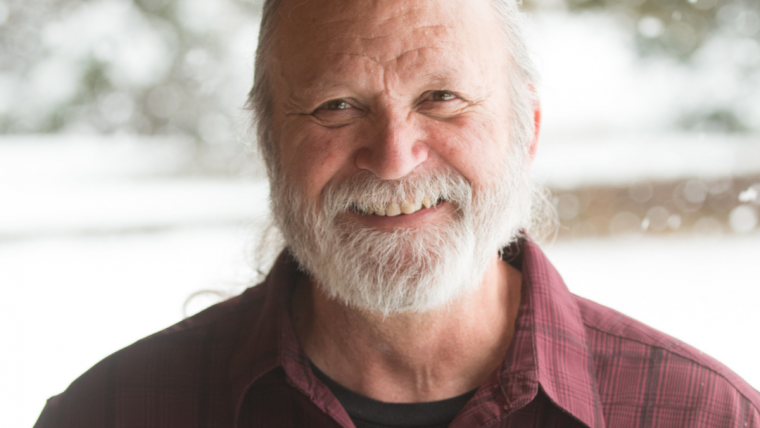 Doug was raised in a Christian home by Christian parents who regularly encouraged him in the things of God through the local church. It was, therefore, not a surprise when as a boy of eight years old he chose to follow Jesus. Following Him led Doug to believe there was a “call” to serve Him. That “call” was first a call to prepare, which led him, after receiving his B.S. Degree from Eastern Illinois University in 1973 to earn his M. Div. Degree from New Orleans Baptist Theological Seminary in 1978. He subsequently pastored evangelical and charismatic churches in Louisiana, Illinois, and Missouri.
And oh yes, besides the joy of pastoring, Doug’s greatest joy is being married since 1974 to Sally, the love of his life. Together they have two children – Charis, who went home to be with the Lord in 2003, and Jonathan, who resides in Beijing, China. Doug has served as lead pastor of CenterPoint Church, which he founded in 2002.