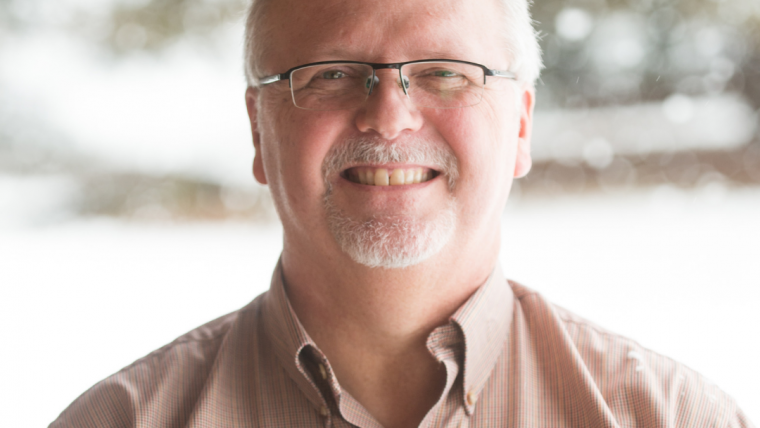 Ken was born and raised in St. Louis Mo., and came to Christ at a very early age. Ken grew up Southern Baptist and attended Southwest Baptist University, where he received a B.A. in Psychology. After college Ken’s life took a different turn as he began to seek God more fervently. God led Ken to a church in St.Louis where he met and married his wife Lisa. From there, they were led into ministry, and in 1987, moved to Columbia to assist in a church plant.
Since then, Ken has served at several churches in the area as a worship /teaching pastor. Ken and Lisa have two children, Justin and Kaitlyn, and three grandchildren.