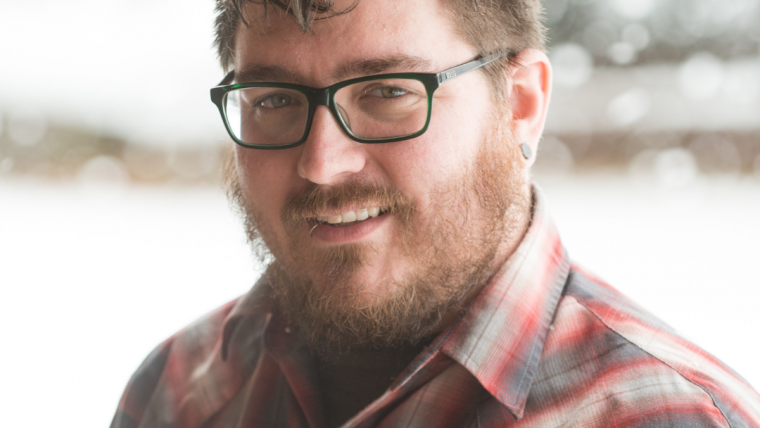 John grew up in Mexico Missouri and moved to Columbia in 2011. John was raised in a broken home and struggled with the Christian faith growing up. As a teenager John ended up attending a Southern Baptist Church, and in 2003 ended up in an Easter Pageant playing the part of Jesus, where he came to Christ himself.

After a few years of pride, John soon faced a separation of his newlywed wife Haley in 2015. Turning back to God, humbly admitting his dependence and need for a savior, John found CenterPoint Church from a coworker, and after months of prayer, and being faithful, John and his wife rejoined together, making a vow to have God in their marriage.

John and Haley have been serving CenterPoint since then, with John being ordained as a Pastor in August 2017. Because of John’s rocky upbringing and leaving home at the age of 16, John has a heart for teenagers, families, and marriages. John oversees CP Youth, and stresses the importance of God coming first, and including his wife and children in his ministry.

John receives a Bachelors of Science in Graphic Design and Studio Fine Arts, and also assists with the website, social media, graphics, and marketing for CenterPoint Church.