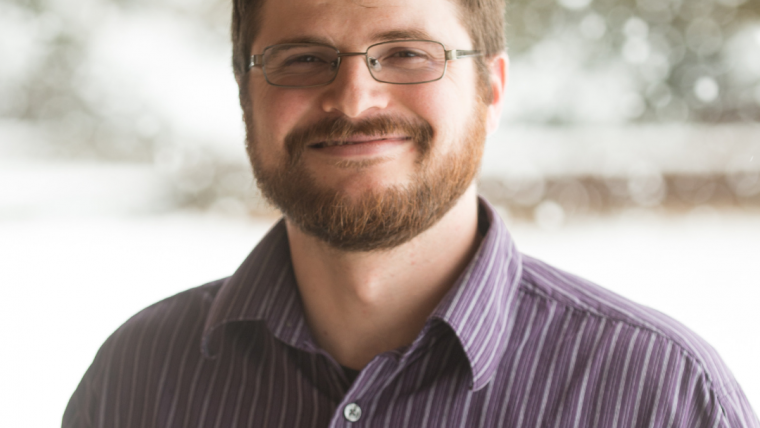 Michael grew up in Jefferson City and moved to Columbia in 2007. Michael was not raised
in the church and came to know Christ at age 22 through the witness of a friend and the
faithful prayers of his wife, Kayla. Michael and Kayla have been married since 2007, and
have two biological children and two foster children. Michael was commissioned as
CenterPoint’s first Children’s Pastor in October 2013. He now serves CenterPoint Church in
the role of associate pastor. Michael teaches regularly and seeks to make disciples through personal mentorship.
He also has a heart for families and seeks to serve them as
they walk in the Lord.